Down syndrome, Dawkins and doubt 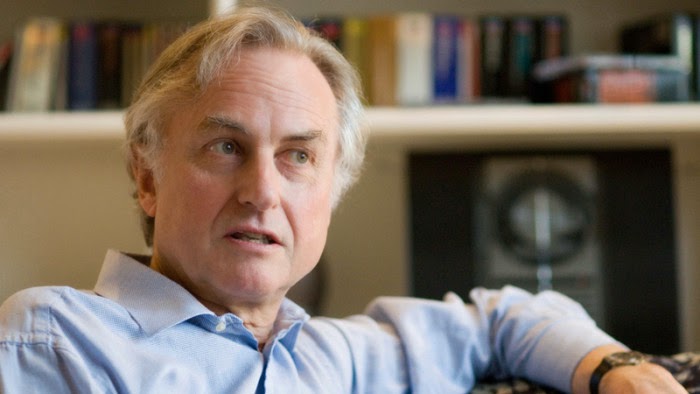 Even the greatest have intellectual blind spots.

I regard Richard Dawkins as having one of the most brilliant minds of our time but I think he was wrong to say what he did this week. He has given a kind of apology/clarification but I'm still unconvinced about his key point, which was...


"if your morality is based, as mine is, on a desire to increase the sum of happiness and reduce suffering, the decision to deliberately give birth to a Down baby, when you have the choice to abort it early in the pregnancy, might actually be immoral from the point of view of the child’s own welfare."

I've spent time around teenagers with Down syndrome and they certainly did not strike me as being especially unhappy, and often seemed quite a bit more happy than many others their age.

I worked with some teenage students with the syndrome during my teacher training in the 1990's and have very fond memories of two kids in particular. Jason was a big, quiet guy who loved soccer and his brother. His favoured response to most questions was "Nuh. Nothin'..."

Mary was a lively and flirtatious girl who had a huge crush on Australian game-show host Larry Emdur. She always insisted that I sit next to her because she believed I looked like her idol.

Here is one woman's beautiful and moving account of the joys of having a brother with Down's syndrome.
Posted by Brett Hetherington at 9:15 AM No comments: Links to this post

Australian review of "Outlaws" by Cercas

In the Australian (mainstream) media this month was this review of Javier Cercas’ latest novel, Outlaws.


"Cercas captures Spain in transition from the tyranny of Franco to democracy, through an intense exploration of love and hate, loyalty and betrayal."


Read more: http://www.smh.com.au/entertainment/javier-cercas-outlaws-captures-spain-in-transition-20140806-zv3qr.html#ixzz3Av3enI9U
Posted by Brett Hetherington at 1:39 AM No comments: Links to this post

"Abandoned in austerity Spain: no job, no benefits" 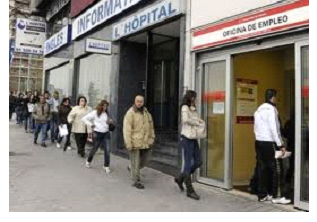 "Read the news and it’s all upbeat about Spain.


The Spanish economy grew 0.6 percent in the second quarter, the fastest rate since 2007, before the country slipped into recession. That’s the fourth consecutive quarter of growth.


And Spain’s unemployment rate has fallen to a two-year low – of 24.5% in the second quarter.

Of course at a quarter of the working population, unemployment remains very high, second highest in Europe in fact. And more than half of all young people (15-24 year olds) have no employment.

But the trend is positive, the Popular Party government of Mariano Rajoy argues: austerity is working.

But other, recently issued figures show a different picture..."


Read more from source here.
Posted by Brett Hetherington at 9:54 AM No comments: Links to this post

The Catalans in Queensland

A detailed, fascinating look at the their 20th century history in the north-eastern state of Australia, via Cristina Poyatos Matas.

Posted by Brett Hetherington at 7:50 AM No comments: Links to this post