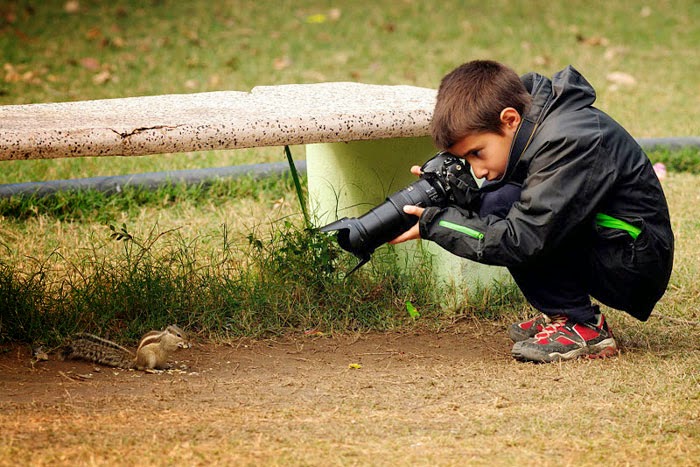 "Since 1964, the National History Museum in London has been organizing their annual Wildlife Photographer Of The Year contest.


This year, the Grand title winner in Young Wildlife Photographer of the Year, which includes photographers up to 17 years of age, was Carlos Perez Naval – a 9-year-old boy from Spain." 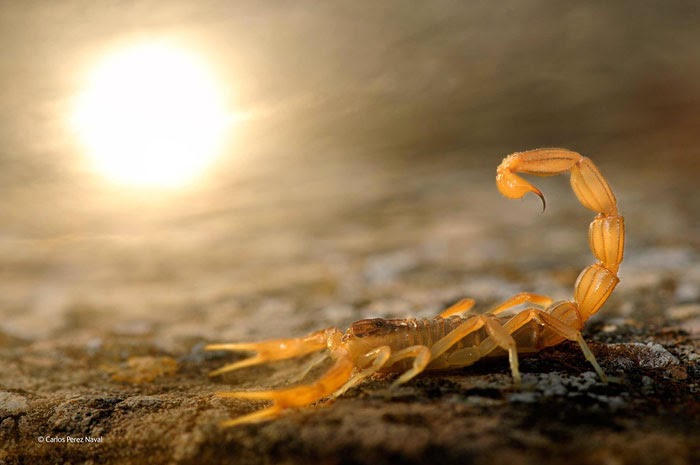 Posted by Brett Hetherington at 10:14 AM No comments: 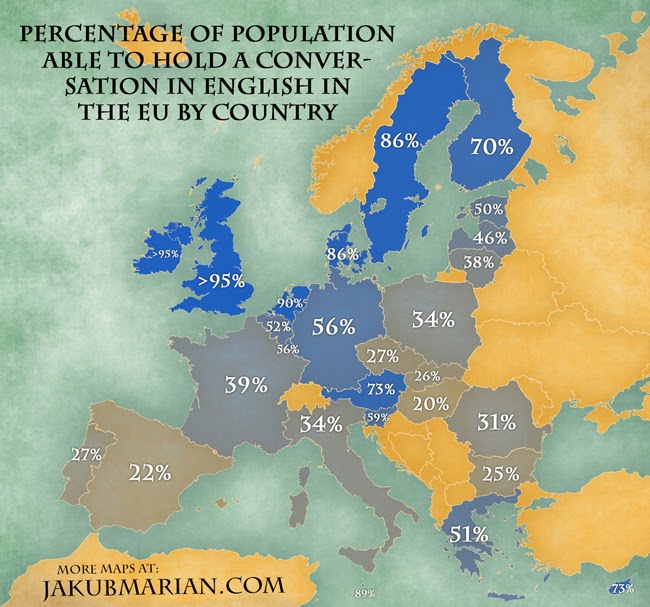 It would be interesting to see a similar map of Asia, wouldn't it?

"Eyes wide shut? Will the future of journalism mean we are better informed?" 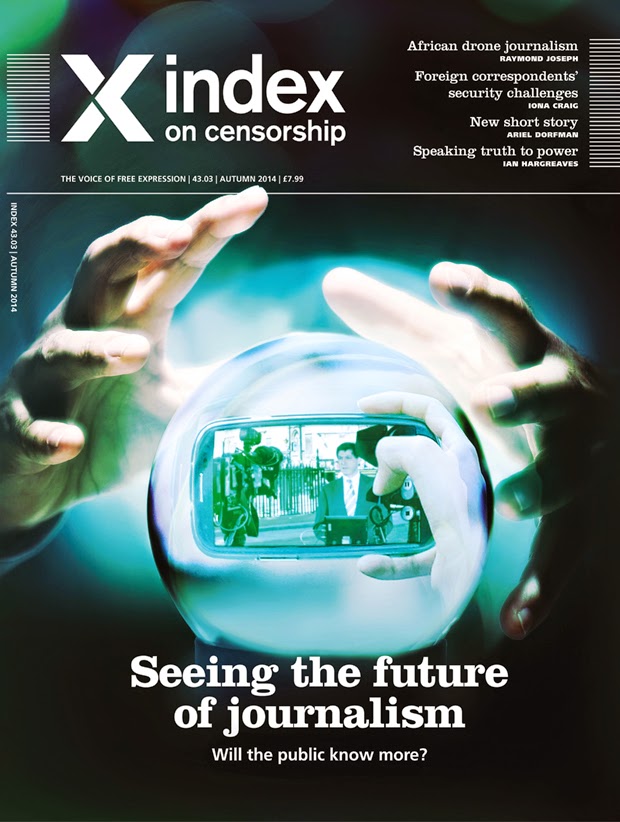 "At 18:30 GMT on Wednesday the 22nd October 2014, Index on Censorship and the Frontline Club will host a debate on the future of journalism.

This debate will be in English and will take place at 13 Norfolk Place, London."

Posted by Brett Hetherington at 8:05 AM No comments:

"Why Does Spain Have the World's Highest Concentration of Elevators?"

An article that answers this question [Franco is a big reason] but also so much more...
Posted by Brett Hetherington at 12:23 PM No comments: 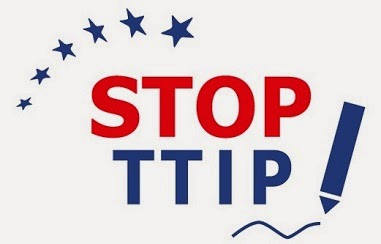 One of those moments when our European Parliament members are actually crucial to the future of both the UK and wider Europe...

"A shady deal is being negotiated in secret right now. It could permanently privatise the Britsih public health system and allow big corporations to sue European governments if they don't like our laws (such as simply raising the minimum wage.)
It's called the Transatlantic Trade Investment Partnership, or TTIP for short, and this EU-US trade deal is one of the most dangerous ever written.

Members of the European Parliament (MEPs) have the power to scupper it. But first they need to feel the pressure from the people they represent - us, the public. Can you add your name to a huge EU-wide petition and help convince them? Click here to sign or just read more."


Posted by Brett Hetherington at 2:38 AM No comments: 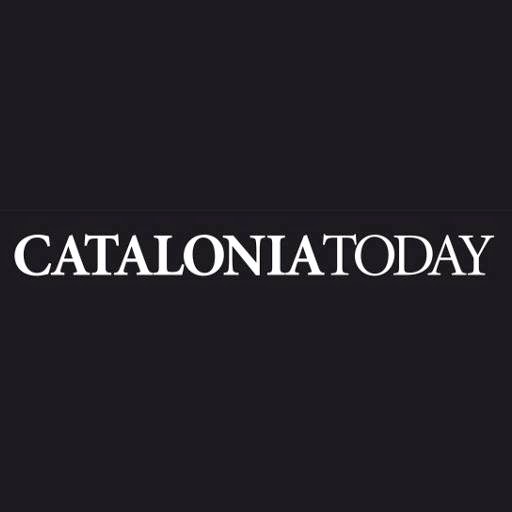 When I was a kid and just starting to try and understand the adult world I used to hear my parents and other grown-ups make what seemed to be jokes about the "tradesman's entrance."
I eventually learned that these words were a kind of sexual slang for the anus but were also more literally "the side or back door of a large house, used, especially in the past, by people delivering goods who were not allowed to use the main entrance at the front of the house."
Now though, another somewhat similar kind of entry/exit is becoming common in new apartment blocks in those two western-world trendsetters cities of New York and London. Tenants in these buildings must use two different entrances, depending on whether they live in the cheaper flats or the expensive part of the accommodation.

New York mayor Bill de Blasio has stated his opposition to what some of the city's residents have called "poor doors" although his administration has approved a number that have already been planned and built.

Arguing in their favour, David Von Spreckelsen, senior vice president at US property developers Toll Brothers was reported as saying "You have politicians saying how horrible these back doors are. I think it’s unfair to expect very high-income homeowners who paid a fortune to live in their building to have to be in the same boat as low-income renters, who are very fortunate to live in a new building in a great neighborhood."

The mayor of London, Boris Johnson is refusing to ban poor doors despite an increasing number of developments in the English capital having so-called "alternative access." Even bicycle storage spaces, rubbish disposal facilities and postal deliveries are also being separated in some residential complexes.

One argument has been that doing so keeps construction costs down but in New York there are financial incentives to include "affordable" flats in the same location as luxury ones. So it is now apparent that architects are too often entirely at the mercy of owners and investors and will do whatever is necessary to keep them happy.

In central London there is another phenomenon that is becoming more publicised.

Outside several housing buildings and supermarkets, sharp metal spikes have been put into the concrete in the corner of the doorway outside, clearly as a way of preventing homeless people from sleeping there. One charity says this has actually been a common practice for over a decade and I recently saw a photo of a progressive activist pouring liquid concrete to cover over these metal studs.

It's no coincidence that at this very same time the UK Border Agency has recently admitted that it is working on plans for fast-track passport lanes for travellers of "high economic value" (ie. rich) at British airports.

Supposedly this is needed so that they do not have to wait in the queue like the rest of the species.

I'm not pretending that there are not more significant problems in our world at this moment but poor doors, anti-homeless studs and immigration lines that divide people according to the size of their bank balance are all symptoms of a sickness, a backward habit of mind.

After all the public talk is done and the justifications have been made, these things end up encouraging lesser treatment of those without the good fortune to be wealthy.

When the smaller details of life of are changed - doors, queues, public places - it creates less public resistance to the idea of changing bigger details.

In this way, schools or health services can be separated along class lines, without us really noticing.

[This article was first published in Catalonia Today magazine, October 2014.]

Posted by Brett Hetherington at 12:30 AM No comments: