Images from the Stasi secret police files (of then East Germany) 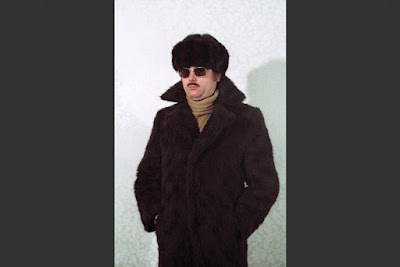 While conducting research on surveillance, I realized that the public has very limited access to images   showing the act of surveillance from the perspective of the surveillant. What actually is it that the Orwellian “Big Brother” gets to see when he is watching us?
For over two and a half years, I applied this question to materials from the former East Germany’s Ministry for State Security, commonly known as the Stasi, which had become publicly available after the fall of the Berlin Wall. The Stasi was one of the most effective surveillance apparatuses ever. The quantity and breadth of the images I was able to unearth was surprising: images documenting Stasi agents being trained in hand signals, or perfecting the art of disguise; Polaroids taken during clandestine searches of people’s homes, to ensure everything could be put back where it belonged; photographs made by Stasi spies photographing other spies.
Many of the images shown here might appear absurd or even funny to us. But it is important not to lose sight of the original intentions behind these pictures—photographic records of the repression exerted by the state to subdue its own citizens. The banality of some of these pictures makes them even more repulsive. Many of the images are open to wide interpretation and could feed or confirm the suspicions of the Stasi agents viewing them. For example, the photograph of a Siemens coffeemaker: Is this West German consumer product evidence of contacts with Western agents? Or merely a present from relatives? The difference can mean years in prison, demonstrating one of the fundamental problems and limitations inherent to any and all forms of surveillance.
Presenting most of these pictures can be a double-edged sword. Many represent an undue intrusion into people’s private lives. Does reproducing them repeat the intrusion and renew injustices committed years ago? I grappled with this difficult issue and concluded that the pictures should be presented because they make an important contribution to discussions about state-sanctioned surveillance systems.
—Simon Menner, November 2014
For fascinating and disturbing photo exhibition click here.

Video: My latest interview with ABC TV (Australia) about the Barcelona terror attacks


Yesterday I talked via Skype to host Fauziah Ibrahim about the Barcelona terror attacks of 17 August 2017.

Among other questions, she asked me about the reactions of people in the area and increased security measures.

Posted by Brett Hetherington at 11:00 AM No comments:

I spoke to Robbie Buck of ABC Radio Sydney soon after the tragic attack on Las Ramblas, Barcelona. Audio recording here starting at 09.50.

I will be doing another interview with ABC TV News via Skype later today around 6pm Australian time.
Posted by Brett Hetherington at 11:30 PM No comments:

Posted by Brett Hetherington at 10:31 PM No comments:

"What Works For Getting Kids to Enjoy Reading?" 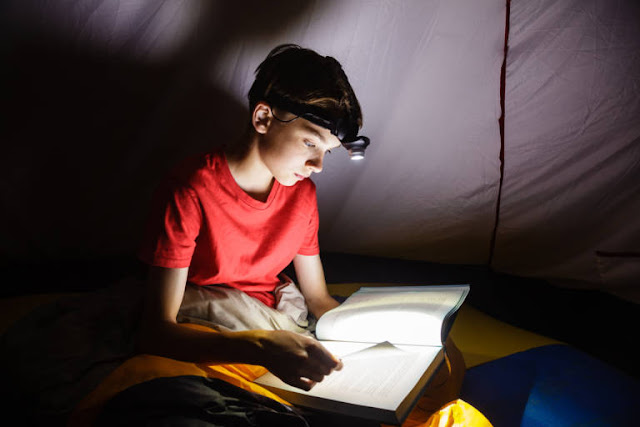 Excerpted from “The Reading Mind: A Cognitive Approach to Understanding How the Mind Reads” by Daniel T. Willingham...


Getting Kids to Read

I said at the outset that our goal is simply to get kids reading—it’s reading, not positive attitudes toward reading that will make for better lexical representations and broader background knowledge. But then we saw that reading attitudes, reading self-image, and frequency of reading are interconnected. So in fact, getting kids to read will not only improve their reading, it will make them like reading more. Getting children to like reading more in order to prompt more reading is not our only option. We can reverse it—get them reading more, and that will improve reading attitudes and reading self-concept. Well then, how do we prompt a child with negative or indifferent attitudes toward reading to pick up a book?

Adults are frequently confronted with children who don’t want to do what we want them to do. A common solution is to use rewards or punishments as short-term motivators. What if I told a fourth-grader, “If you read a chapter of that book, you can have some ice cream”? The child will likely take me up on the deal and it sounds like he’d have a positive experience. And that’s what we said we’re aiming for, positive reading experiences.

Rewards do work, at least in the short term. If you find a reward that the child cares about, he will read in order to get it. The problem is that you don’t get the attitude boost we’ve predicted. In fact, the attitude is often less positive because of the reward. The classic experiment on this phenomenon was conducted in a preschool. A set of really attractive Magic Markers appeared during free play, and the researchers confirmed that kids often chose the markers from among many toys. Then the markers disappeared from the classroom. A few weeks later, researchers took kids, one at a time, into a separate room. They offered the child a fancy “good player” certificate if she would draw with the markers. Other kids were given the opportunity to draw with the markers but were not offered the certificate. A few weeks later, the Magic Markers reappeared in the classroom. The kids who got the certificate showed notably less interest in the Magic Markers than the kids who didn’t get the certificate. The reward had backfired. It had made kids like the markers less.

The interpretation of the study rests on how kids think about their own behavior. The rewarded kids likely thought, “I drew with the markers because I was offered a reward to do so. Now here are the markers, but no reward. So why would I draw with them?” There have been many studies of rewards in academic contexts, and they often backfire in this way."

Posted by Brett Hetherington at 6:18 AM No comments: