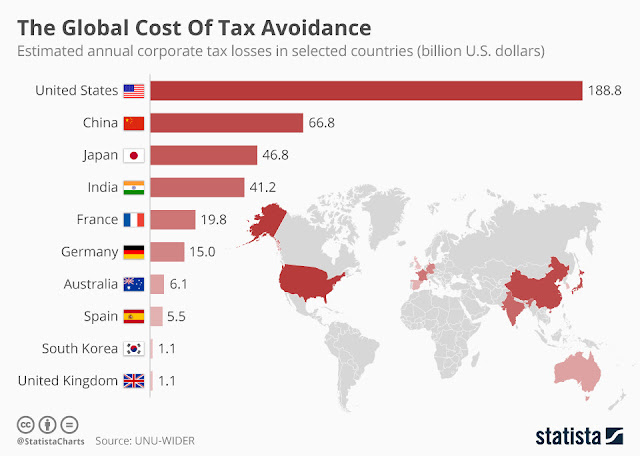 The first challenge might be actually getting your head around quite how much money that is. If you like to travel in style you could buy 1,150 Airbus A380s, according to the published Airbus list price.

If you just wanted to show off, you could cover a football field to a depth of 1.5 metres with cash.


So, it’s a lot of money. It’s also the amount of revenue the world is losing as a result of tax avoidance, according to a new report from the United Nations World Institute for Development Economics Research (pdf).

Corporate tax is a vital source of government revenue across the globe. It is especially vital in developing countries, argue the report’s authors. Their findings highlight the extent of global tax avoidance - as well as the countries facing the biggest shortfalls.

The issue was also on the agenda at this year’s World Economic Forum Annual Meeting in Davos. The session ‘Taxation without Borders: A Fair Share from Multinationals’ looked at the action needed - particularly in the wake of the leak of the Panama Papers, which exposed the use of tax havens around the world."

Posted by Brett Hetherington at 4:49 AM No comments: Links to this post 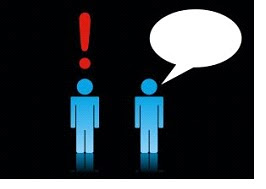 Good. Bad. These are two words that have come back into public language recently.

Unfortunately, they are words which express the extremes of a moral spectrum and have been returned to politics via the snarling mouth of US liar-in-chief Donald Trump.

I have tended to think that using a word like 'good' is a clear one and therefore better than saying something is 'appropriate'.

That is why it has been a popular word with pre-Trump politicians looking for a sneaky way to justify the unjustifiable.

I remember first hearing the word appropriate when I started out as a secondary school teacher in the mid-1990s.

Students would often be told that their behaviour was inappropriate and I could see that this word had no meaning for them, apart from being prohibitive.

It would have been a lot more educational to tell them that they had done something that was disrespectful, dangerous, illogical or even thoughtless.

Of course it could be argued that all this concern with words is just for writers and teachers and is some kind of an academic exercise that has no relevance for the average person.

After all, they are only words, right?

I would simply reply: tell that to the Roma rights groups. Only a couple of years ago they felt compelled to protest against a decision by Spain's Royal Language Academy (RAE) to include a definition of a gypsy as a 'swindler' in their new official dictionary.

Words inform and they can also misinform. Trump and May and Le Pen and Wilders know this all too well.

Others have noted the importance of language across society. Writing in the Spanish newspaper El Pais, Josep Ramoneda argued that "the struggle for power, anywhere, is also the struggle for the control of words.

The one who imposes his verbal categories on the public mind wins. Example: the word austerity."

His opinion is that "people are accepting it as something inevitable. Austerity is one of the terms of virtue. From it derives a whole chain of complementary words: sacrifice, rigor, responsibility, etc."

Ignoring all shades of grey in his black and white universe, Donald Trump tells anyone listening what is bad and what is good but he almost never uses the word ‘because’ to explain why things can be categorised so neatly.

He asserts. He insists. If he and the others like him are to be countered, it will be for the rest of us to do the explaining.


[This article was first published in Catalonia Today magazine, April 2017.]
Posted by Brett Hetherington at 12:14 AM No comments: Links to this post

"A casual remark about France’s wartime anti-Jewish actions by Marine Le Pen, the leader of the far-right National Front, threatened on Monday to derail her yearslong effort aimed at “un-demonizing” her party just as she is emerging as a strong contender in this month’s presidential election.


The remark was made on Sunday during an interview in which she referred to the most notorious roundup of Jews in France during World War II, when nearly 13,000 were arrested in Paris by the French police on July 16 and 17, 1942, in what is known as the “Vel d’Hiv roundup.”

“France wasn’t responsible for the Vel d’Hiv,” she said. “If there was responsibility, it is with those who were in power at the time, it is not with France. France has been mistreated, in people’s minds, for years.”

Ms. Le Pen’s words created a small eruption in an already heated campaign, drawing strong criticism by politicians right, left and center and by Jewish groups, who all saw it as an echo of her party’s anti-Semitic roots."


Read more from source here.
Posted by Brett Hetherington at 2:50 AM No comments: Links to this post 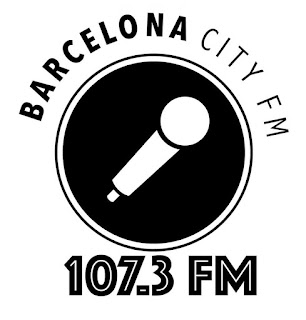 This week I had an extended session chatting (between short tracks) with Jim Kent on the region's only local English language radio station.

An enjoyable time was had by all and the full podcast can be downloaded here.
Posted by Brett Hetherington at 4:15 AM No comments: Links to this post

"I don't like divisions. They belong to a schizophrenia of thinking"


Romanian writer Mircea Cartarescu makes one of the most compelling arguments in favour of the existence of Europe in an interview with Marcela Topor, the Editor of Catalonia Today magazine...

"I've always been a fervent pro-European. My Europe is one built on an enormous cultural, philosophical and scientific heritage.

The Judaic-Greek tradition dating back 3,000 years is its spine.

Descartes is the archetype of the European spirit. His famous quote starts with the word “dubito”, which is the most European word possible, in my opinion. T

he spirit of doubt, which leads to rational thinking, is the best thing that Europe has. This is my ideal Europe: a place of humanism, centred around education and culture...


I don't like divisions. They belong to a schizophrenia of thinking.
The Berlin Wall was the main symbol of the Iron Curtain during the Cold War. I dream of a Europe without frontiers, I am also aware that we still have a long way to go until we can hope to achieve this dream.
European countries are not just simple squares on a map, but they have a bloody and traumatic past. The United States of Europe seems something of a utopia right now."
Read more from source article at Catalonia Today here.
Posted by Brett Hetherington at 4:36 AM No comments: Links to this post