"The Last Coal Miners of Spain" 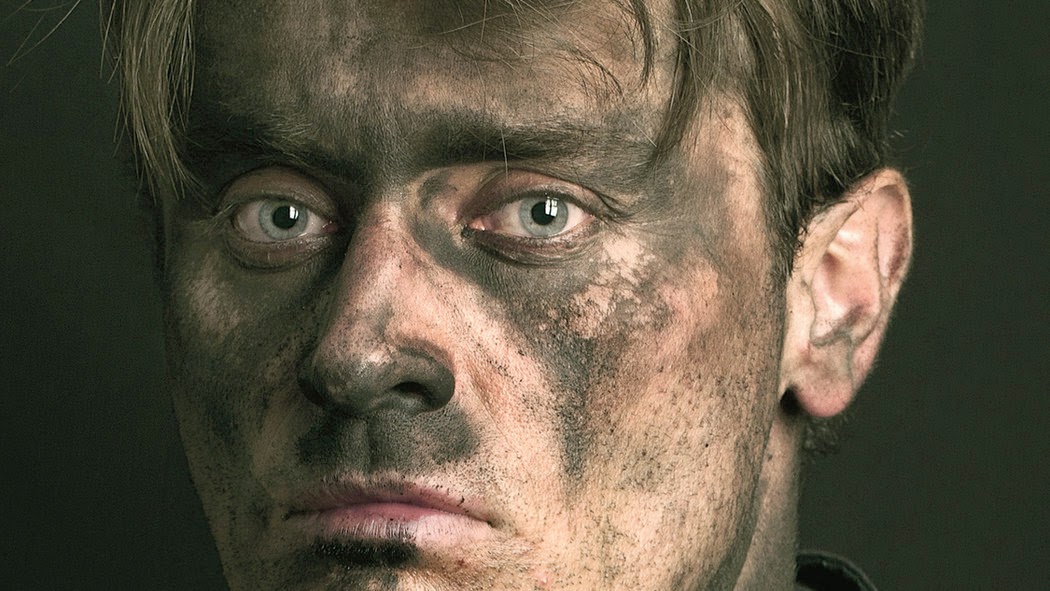 "Coal is on the way out in Europe, and it is dying a slow and ugly death. Its decline has been hastened by competition from the renewable-energy industry, cheaper imported coal from Russia and the United States and new air-quality regulations passed by the European Union.

The death throes have been especially violent in Spain, where the national coal-mining industry was created by royal order in 1621 to exploit the coal basin at Villanueva del Rio y Minas in Seville. In 1990, 167 coal mines employed about 40,000 workers. Today there are roughly 40 active mines, employing fewer than 4,000 miners. The struggling industry has long been supported by state subsidies..."

Read more from source at the New York Times here.
Posted by Brett Hetherington at 9:13 AM No comments: Links to this post 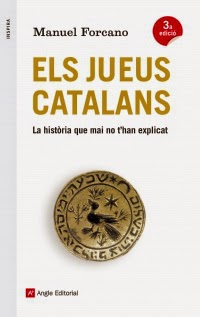 "The Sephardi Jews who settled in the Ottoman empire created a rich and varied literature in Ladino—their own dialect of Spanish written in Hebrew characters. Avner Perez traces the history of this literature and its connection to contemporary Spanish literature:

For a long time, researchers thought that literary creation in Ladino had only begun in the first third of the 18th century. Material discovered in recent years has given us a completely different picture. The intellectual elite of the exiled Jews spoke a [uniquely Jewish] dialect, but was still part of the Hispanic world and used literary Castilian in its literary creations. What set [the language of these works] apart [from standard Castilian Spanish] was its use of Hebrew characters as well as the presence of other [distinctive Ladino features].

Three pieces of classical theater in Judeo-Spanish printed in Hebrew characters, dating back to the end of the 16th century, have come down to us. They were the first such pieces printed in Hebrew characters. Two of them, Aquilana, by Bartolome de Torres Navarro (1480-1530), and Tragedia Josephina, by Micael de Carvajal (who died in 1578), are pieces of Spanish classical theater [rendered into an early form of Ladino]. The third, Ma’aseh Yosef (“Joseph’s Tale”), . . . is an original work. All this shows that the intelligentsia that descended from exiles from Spain had a rich cultural life. The channels through which they received the Spanish Renaissance culture were still open.”  [Source: Mosaic.]
Read more at eSefarad

This book gives an overview of the history of Jews in Catalonia, from the first mentioning to the current Jewish communities. When they arrived, where they settled, how they lived, who persecuted them and for which reasons, how they survived the attacks, where and how they prayed, how they organized themselves, which figures led them, what of them has survived, what they wrote and if they did so in Hebrew or Catalan – these are some of the questions that the book answers in an informative and entertaining way. During their century-long presence in Catalonia, from the Jewish communities arose geographers, grammaticians, physicians, poets, philosophers, theologians and kabbalists of enormous prestige, even today venerated in the Jewish world, but unfortunately hardly known in Catalonia.”

Read more from source, Literary Rambles blog here.
Posted by Brett Hetherington at 11:41 PM No comments: Links to this post

Video: talking and listening on "Our Finest Hour" once more

This Thursday I was again a guest on Matthew Tree's English language panel discussion programme, "Our Finest Hour," on El Punt Avui TV.


Also involved were Gary Gibson, maker of the documentary “Spain’s Secret Conflict” and speechwriter Madeline Carey.
Posted by Brett Hetherington at 10:24 PM No comments: Links to this post

Spain once planned to invade Australia with an armada

"Documents discovered in the archives of the Spanish navy reveal that Spain planned to invade the nascent British colony in Australia in the mid-1790s.

Chris Maxworthy, vice president of the Australian Association for Maritime History (AAMH), found the documents detailing a plan of attack approved by King Carlos IV to fire “hot shot” cannons, cannons that fired heated balls that could set wooden ships and buildings on fire as well as blow large holes in them, on Port Jackson, modern-day Sydney Harbour."

Read more from the source (The History Blog) here.
Posted by Brett Hetherington at 11:26 AM No comments: Links to this post

Watching my son doing his geography homework the other day I was struck by how much time he was spending on selecting online images to accompany his (minimal) written work.


This activity is now a big part of modern education which I also know because as a (thankfully former) secondary school teacher of History and English I was continually struggling with students to focus on the text they were developing or learning from and to consider the pictorial aspect as secondary, or supportive.

Students as old as twelve would regularly include a photo of say, Adolf Hitler, with the caption, “Here is a photo of Adolf Hitler,” with no other information about him, as if naming him was all that needed to be said and the real task was to cut and paste an image of him. Some older students would often just plagiarise whatever Wikipedia told them was the truth.


But why should I be surprised about all this? If you are reading this article on a train or metro have a look around right now, or next time. There will probably be more people scrolling through photos on their phones than reading something (apart from chatting by text, perhaps.)


The popularity of social media has given rise to even more use of moving or still pictures as communication. Instagram and YouTube, to name just two, have meant that sharing visuals is easy, fun and almost cost-free. Amateur photography has never been so straight-forward, thanks to camera-phones and digital technology.


Children are obviously some of the major users of their own photos as well as those of their friends. One survey of more than 2,700 young British people aged 13 to 25 found that almost one in six children sends naked photos. Equally, this so-called “sexting” phenomenon in the USA lead investigators from the National Center for Missing & Exploited Children to find that of the more than 130 million images containing child pornography examined since 2002, one in four were initially posted by minors themselves.


It’s natural for young people to have an interest in their bodies and other’s bodies as well. I see no big problem there but an apparent increase in obsession with body image can at least partly be explained by the strong influence of ‘supermodels’ (recently including male ones) and the visual appeal of “skin is in” singers and groups, especially from hip-hop, rap and R&B.

The power of the metrosexual male idol such as David Beckham or Ronaldo has yet to be explored in the mainstream media but this increased emphasis that male-grooming puts on the connection between the visual and the physical is abundantly clear.

Our society simply values those with “eye candy” appeal more than anything else and that is because a glance takes a split second but conveys so much. It’s for this basic reason that film stars have long been paid absurd amounts of money compared to others in the creative industries including virtually all painters, writers and non-commercial musicians.

[This article was first published in Catalonia Today magazine, April 2015.]

Posted by Brett Hetherington at 2:14 AM No comments: Links to this post